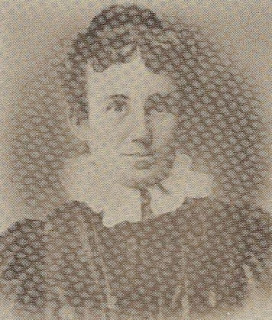 Charlotte Spackman was born the 26th of August 1870 in West Woodhay, Wiltshire, England. She must have had a special relationship with her “Granny Black” because when the family were at the docks on the day of their departure to emigrate to America, Granny came to say goodbye to the family. Granny took little 9 year old Lottie in her arms and gave her one last hug and said, “I’ll not see you again in this life, Lottie, but I’ll see you in the next.” Then she gave Lottie a locket with her picture in it which Lottie cherished for many, many years.

She had many beautiful memories of her life in England and told her children about them. One memory of her Granny was that she had a skirt or apron with lots of pockets and she always had a ‘sweet’ or a ‘penny’ in them for the kiddies.

She may have inherited a ‘sixth sense’ from her Granny. The reason I say this is she had an uncanny ability on different occasions to know something had happened or was about to happen or if someone needed her help.

When Edwin and Rosanna took Annie to Southern Utah, Lottie went also and while there met and married Thomas Alexander Sullivan the 24 May 1888.

The children born to them were: Thomas Alexander, Archibald Edwin (died 3 months), George (died 3 weeks), then two premature babies (not twins) who died at birth, Charlotte (died 4 months), David, and Rosanna. Out of 8 children carried and born only three lived. A little girl, Hilda Bishop, was adopted in 1903. 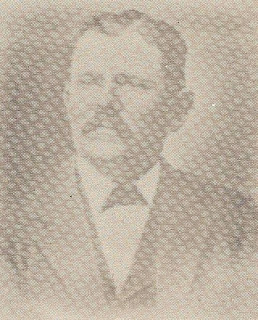 Mr. Sullivan was injured badly with a wound to the head which caused him to have to be placed in a hospital atmosphere. He passed away in 1925 leaving Charlotte and the remaining children in a difficult position financially. She could have become a very antagonistic or hostile person because of what she had to endure but instead remained a happy, sweet, kind person who never held grudges or complained about things.

She moved to Richmond and lived with her father and mother for a while then remarried and lived in Richmond.

She was a wonderful practical nurse and had a knack of knowing what to do for people. At one time she took care of a man’s wife who had been badly burned. And she also took care of people during the flu epidemic. Rosanna remembers that when she had the croup her mother wrapped (salted) bacon around her throat. She got better.

She sold “Superba” powder (for ladies) and did housework for people. She was a hard worker and did different jobs to support her children.

Rosanna remembered her Uncle Ted (Henry Edwin) coming to visit and he brought her a little box filled with trinkets and fun things to play with. She said he was a happy, kind man and she had happy memories of him.

Charlotte stayed the happy, quick witted person she was up until a few weeks before her death on 9 April 1960 in Logan. She is buried in the Richmond, Utah cemetery.
Posted by Becky at 12:58 PM